While food historians believe ice-cream originated in China and was brought to Europe by Marco Polo, the origins of Paletas are less certain. Some think servants fetched ice from the Popocatépetl volcano, near Mexico City, for Aztec emperors who would mix it with fresh fruit. But that might be more legend than fact.

According to Eat Mexico, A more plausible explanation may be traced to the early 1800s. Mexico was celebrating its independence, and that meant Spain’s monopoly on ice and the sky-high taxes on it were over. Common folks could afford it and were able to experiment, adding fresh fruit to create something delicious and practical for beating the heat.

Natural, fresh ingredients are the stars, especially real fruit juice and chunks of fruit you can actually see and taste, like Coconut, Mango, Passion Fruit and many others. It’s no wonder paletas have been described as “summer on a stick.”

The team at Bellany, with its experience in ice cream, took inspiration from those traditional paletas to create his own versions with the freshest Vietnamese fruits. Sourcing locally (…) 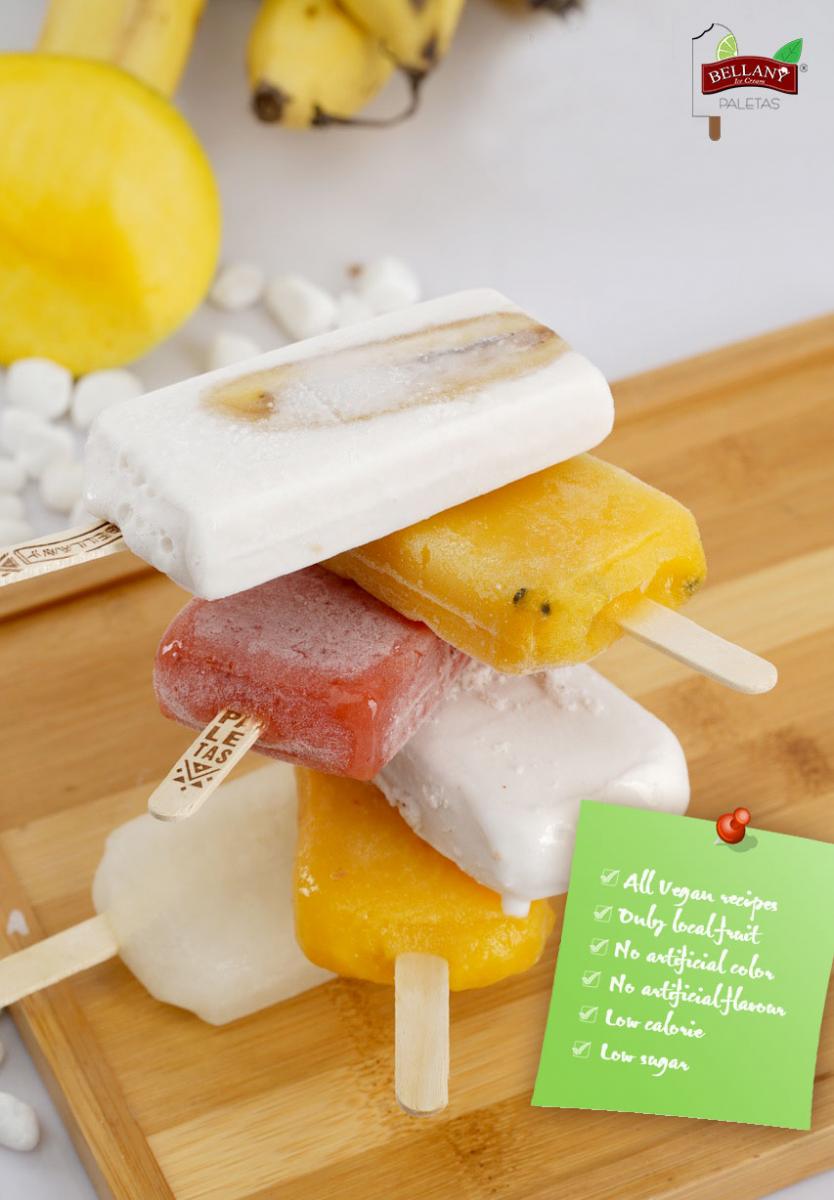 At Bellany, we believe in using real ingredients, chunks and very low in sugar level to reveal the characteristics of each of those fruits. The result is a refreshing, healthy, light and tasty dessert on a stick for all ages.
Our vision for this product: 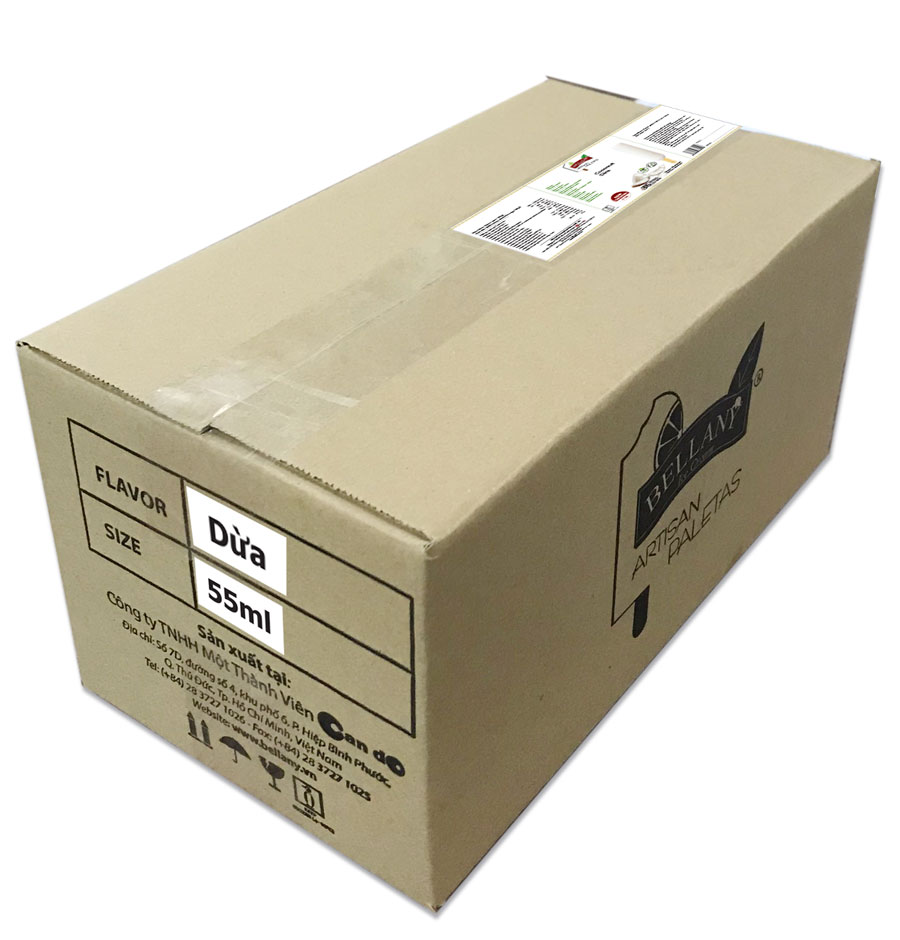 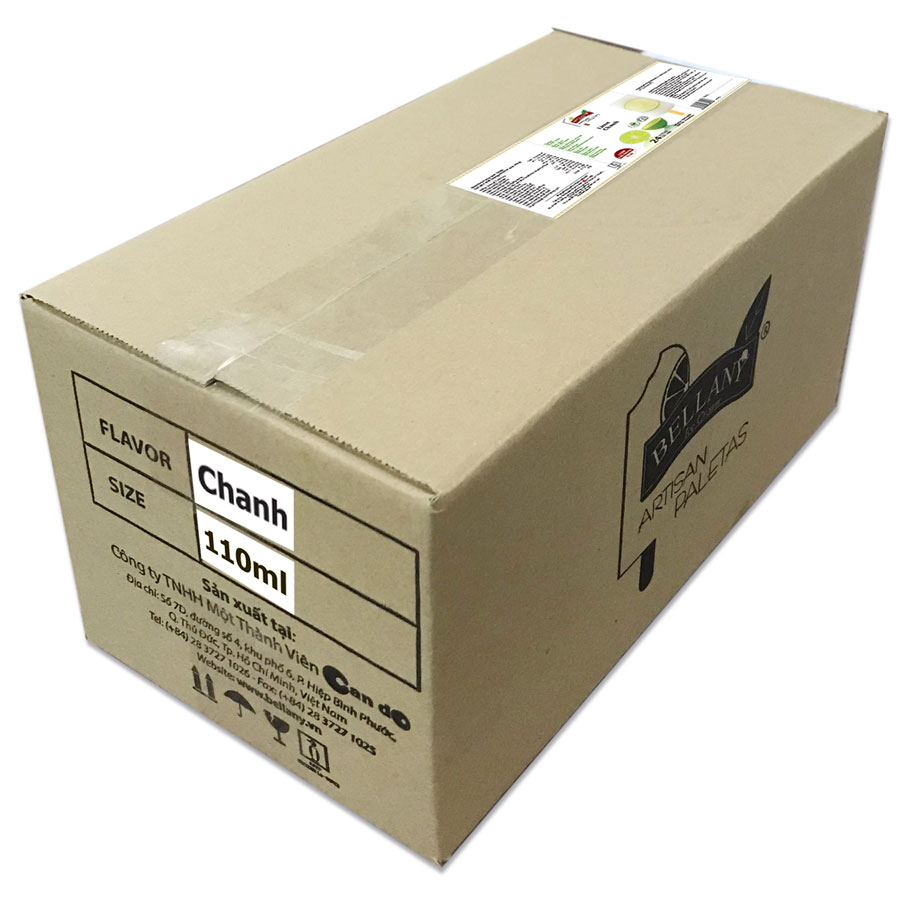 Copyright © 2020 Copyright by CAN DO LIMITED LIABILITY COMPANY | Designed and developed by P.A Việt Nam